Works in the Pampa Galeras Reserve

Works in the Reserve of Pampa Galeras with Dr. Felipe Benavides, president of the World Wildlife Fund of Peru (PRODENA)

Protection of Vicuñas and Guanacos from their extinction by poachers 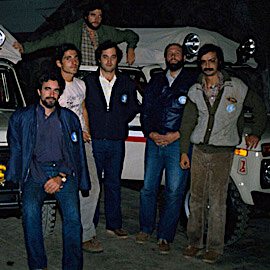 Anselm Pi Rambla & our team collaborated in the Pampa Galeras Reserve with PRODENA (WWF-Peru) and Dr. Felipe Benavides in the preservation of Vicuñas and Guanacos of its extinction. 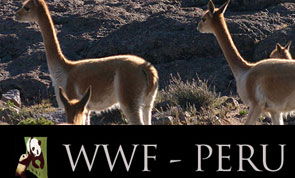 40 years ago Felipe Benavides Barreda (1917-1991), a successful person in protecting natural heritage, became the first winner of the award “J. Paul Getty Conservation of Wildlife”. Thanks to his interventions could save the vicuna extinction by hunters. 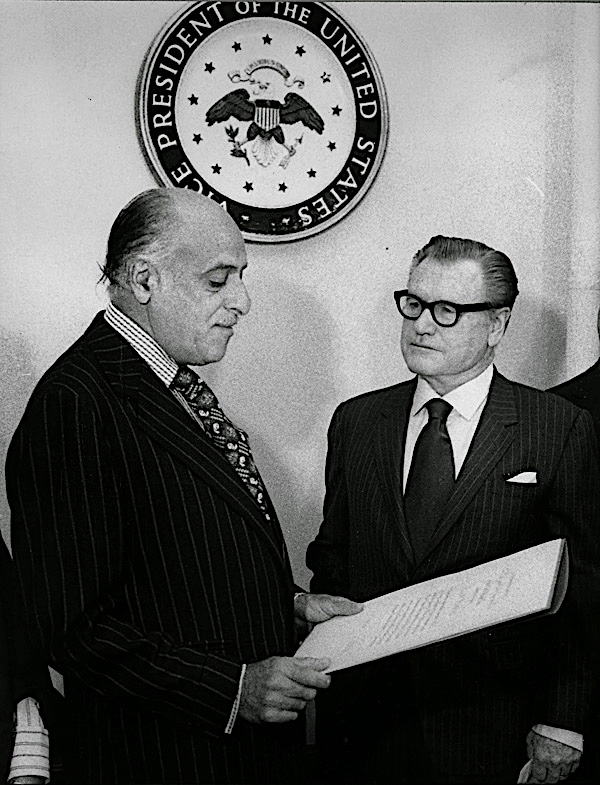