Works in the Paracas Reserve

Work in the Paracas Reserve with Dr. Felipe Benavides, president of the World Wildlife Fund of Peru (PRODENA).

Anselm Pi Rambla in the Paracas Reserve working on the ecological and environmental impacts due to El Niño. 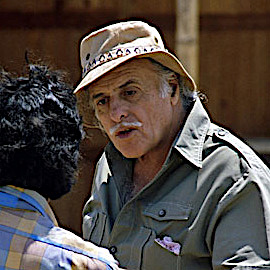 In climatology it is called El Niño, a cyclical climate erratically syndrome, which is a change in the patterns of movement of air masses causing therefore a delay in the kinetics of the "normal" currents, triggering warming of South American waters; that causes real Worldwide damage affecting South America, Indonesia and Australia. The name "El Niño" is due to fishermen from the port of Paita in north Peru that found that the waters of the Peruvian Current or Humboldt Current, which flows from south to north off the Peruvian coast, warmed at the time of Christmas holidays of fish or fleeing south, due to a warm current from the Gulf of Guayaquil (Ecuador). This phenomenon was given the name El Niño Current,.The scientific name is El Niño Southern Oscillation (El Niño-Southern Oscillation, ENSO, for its acronym in English). It is a phenomenon with over eleven thousand years of climate history. 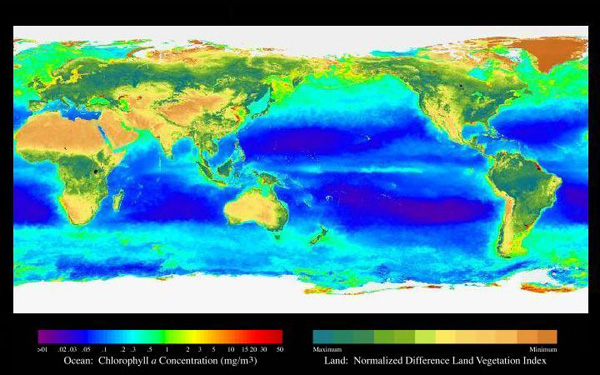 Francisco Serrat, Bohic Ruz Yacht Captain and member of the exploration team, wildlife specialist working in the area of Paracas with the World Wildlife Fund of Peru. 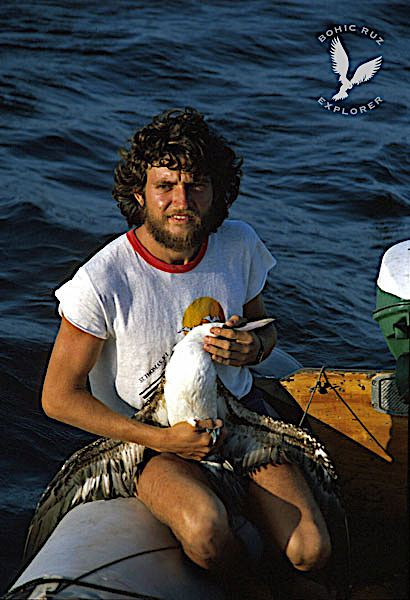