Born in Catalonia (Spain), he is studying at the Faculty of Political and Economic Sciences in Barcelona. An historian, researcher, explorer, expert in ancient symbology and in Eastern, Indo-European and pre-Columbian cultures, has developed a large catalogue of studies and works over many years, covering unknown aspects of our evolution and history that have remained hidden throughout the centuries. At the age of 30 he became interested in Tibetan Lamaism and was able to contact one of its most important teachers, Kalou Kempo Rimpoche. This high Lama invited him to his Monastery in Sonada (Darjeeling, India) where he transmits important secrets of Lamaism and the existence of a sacred Kingdom called "Chang Shambhalla". After his experience with Lama Rimpoche in India, he takes a radical turn in his life and decides to expand his knowledge and studies in pre-Columbian cultures. In 1982, he buys a 17-meter-long sailboat made in the shipyards of Auray (France) and forms a multidisciplinary team of research and exploration, called BOHIC RUZ, with the objective of studying and researching the most unfathomable mysteries of our past. Making various expeditions and explorations throughout Asia, Europe, America and Oceania as well as important voyages in the Mediterranean Sea, Atlantic Ocean, Caribbean Sea and Pacific Ocean, collecting lots of data that will provide a new vision into the history of ancient civilizations. He collaborates with the Peruvian Government undertaking archaeological works, rescuing important remains for the Cultural Heritage of the Country. His latest project "THE SECRET OF THE ANDES" tries to solve the mystery hidden inside the Andean mountain range. 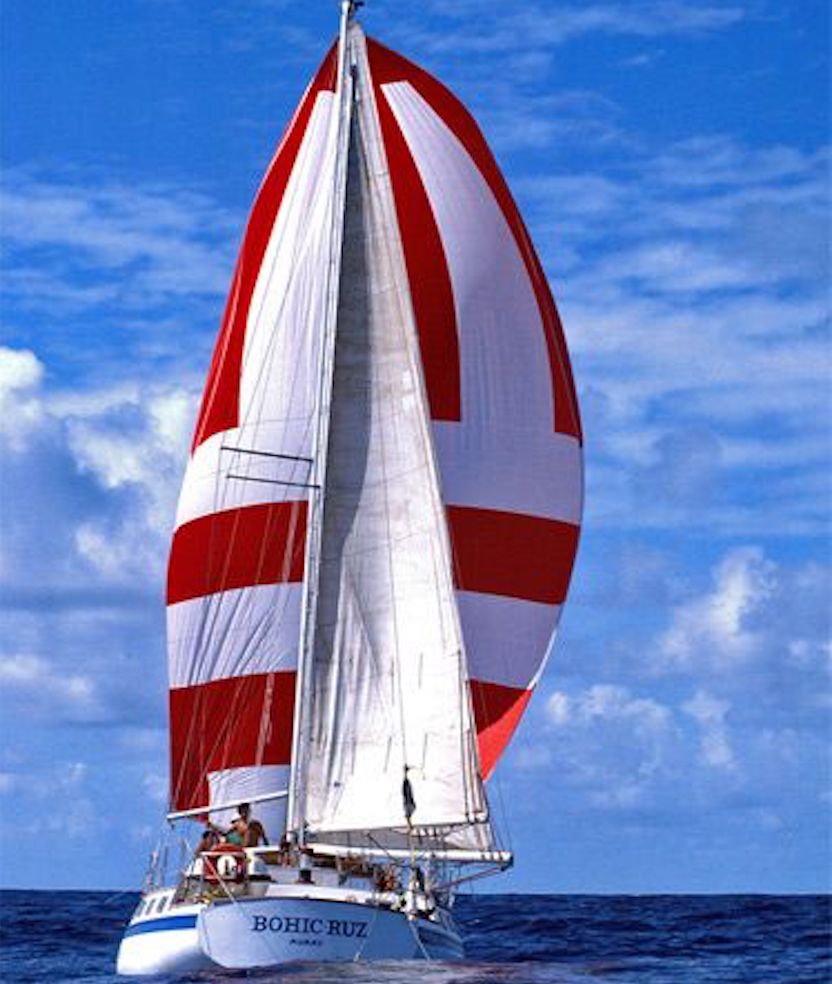 PI RAMBLA has a highly experienced human team in different disciplines for the avant-garde exploration named BOHIC RUZ. Join us to learn about our archaeological heritage and explore ancient cultures and unknown civilizations. 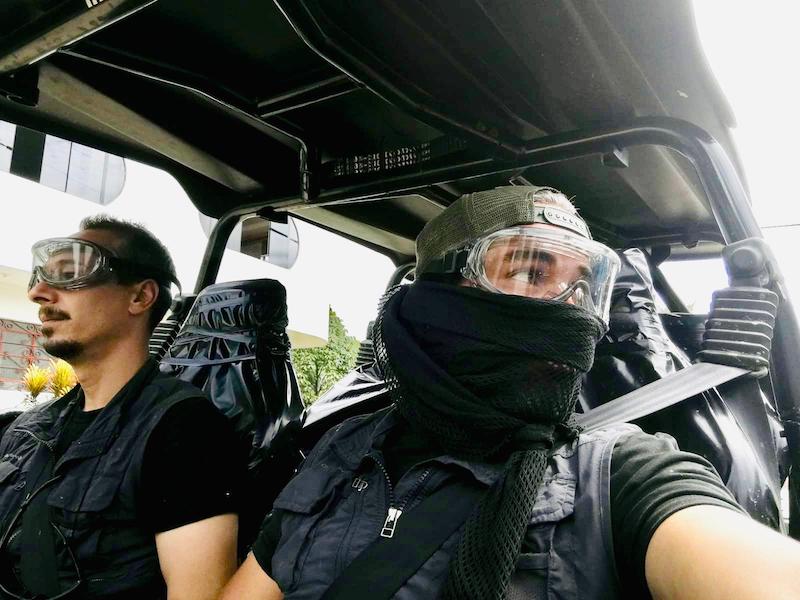 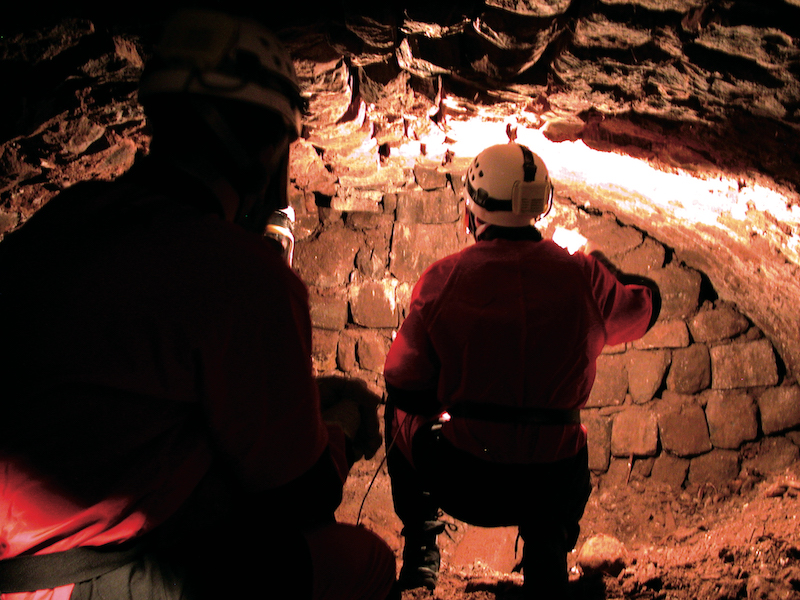 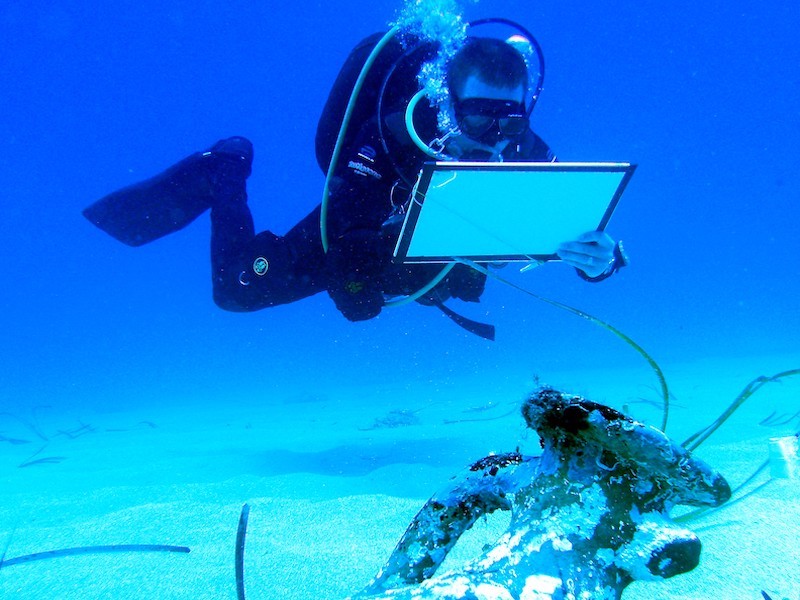 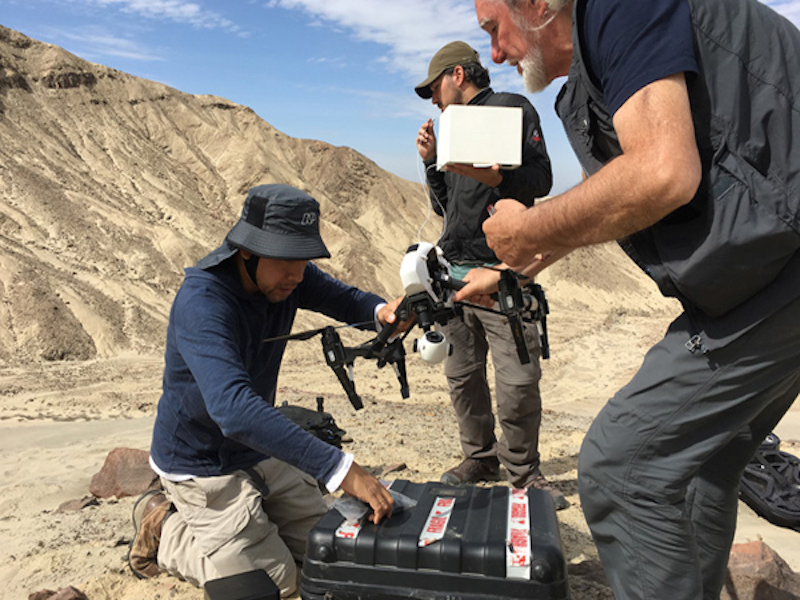 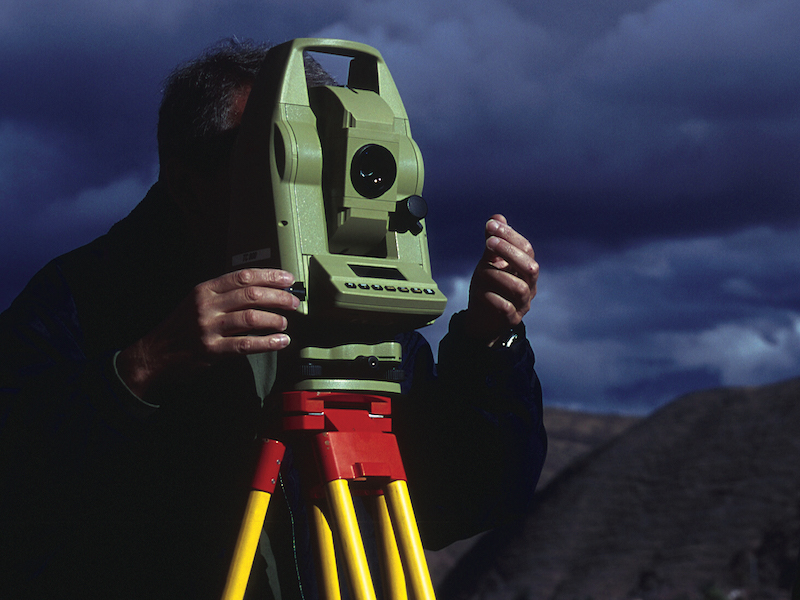 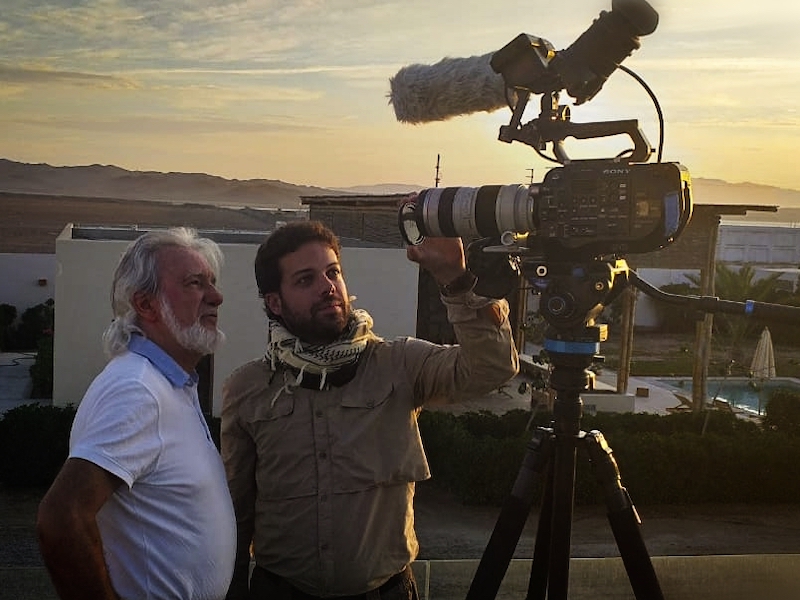 THE SECRET OF THE ANDES

The Mysteries of a Lost Civilization Is there a hidden world inside the Andes mountain range?

If you got any questions, please do not hesitate to send me a message I reply within 24 hours!